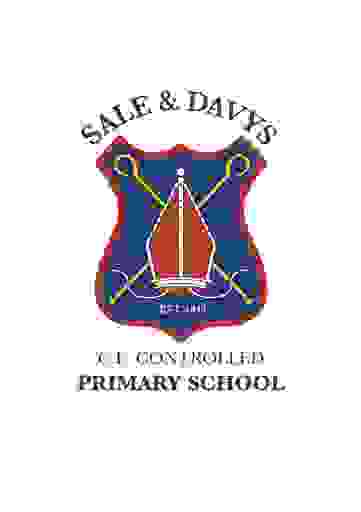 Pupil Premium is allocated to local authorities and schools with pupils on roll in January that are in care and have been continuously looked after for 6 months known to have been eligible for free school meals (FSM) at any time in the last 6 years. The reason for including children in receipt of FSM in the past, is that they generally have poorer academic results than those who have never been eligible for FSM.  These pupils should therefore benefit from the additional support the Pupil Premium funding will be able to provide.  Schools (in conjunction with the Governing Body) decide how best to spend the Pupil Premium in order to benefit the pupils.Our Pupil Premium spending is reviewed annually in line with the student's individual needs.  From September 2012, schools are required to publish online information about how they have used the premium.  Individual children will not be identified in this reporting.

At the end of each financial year, the efficacy of spending will be evaluated.  The school's aim is to achieve value for money and to improve the achievements of all students, in particular the children within vulnerable groups.   Monies received is used for: