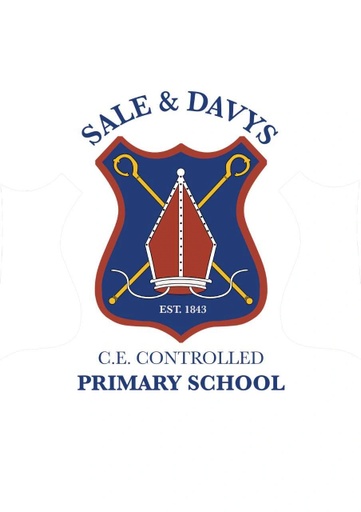 The origins of the school date back to the 18th century when Elizabeth Sale bequeathed an annual income for the education of the poor in Barrow Upon Trent. Her will of 1776 stated: "... pay the sum of one hundred pounds and put and place the sum out to interest after the rate of four percent... and apply the interest and produce thereof half yearly to a schoolmaster or schoolmistress resident in Barrow... for the teaching and instructing the children of the inhabitants of Barrow aforesaid whose parents in the judgement of my said trustees or the major part of them for the time being shall be incapable to pay for their children's education..."   This income was later combined with two foundations established for the education of children in the village:

Sale & Davys school was established in 1843 and the old school building (no longer used) was erected on land in the village donated by the Harpur Crewe estate.

Our School Admission Register dates back to 1904.